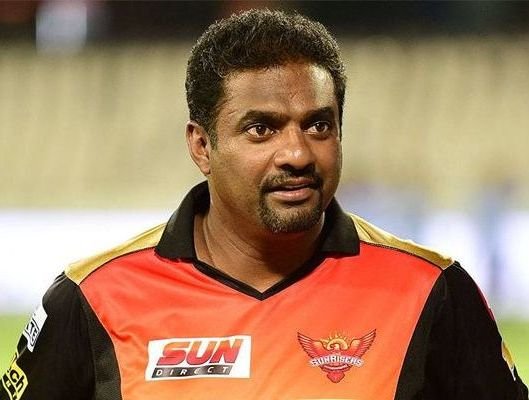 Sri Lankan legend and Sunrisers Hyderabad spin coach Muttiah Muralitharan has been admitted to a hospital in Chennai for a minor operation.

“He had few issues and he got it tested before he came to India. Doctors in India have recommended to get it done, it’s a scheduled operation, nothing to panic” a source close to Muralitharan told NewsWire.

“ESPNcricinfo understands he has had a stent fitted to unblock an artery, and will rejoin Sunrisers Hyderabad as bowling coach when discharged” report added. (NewsWire)