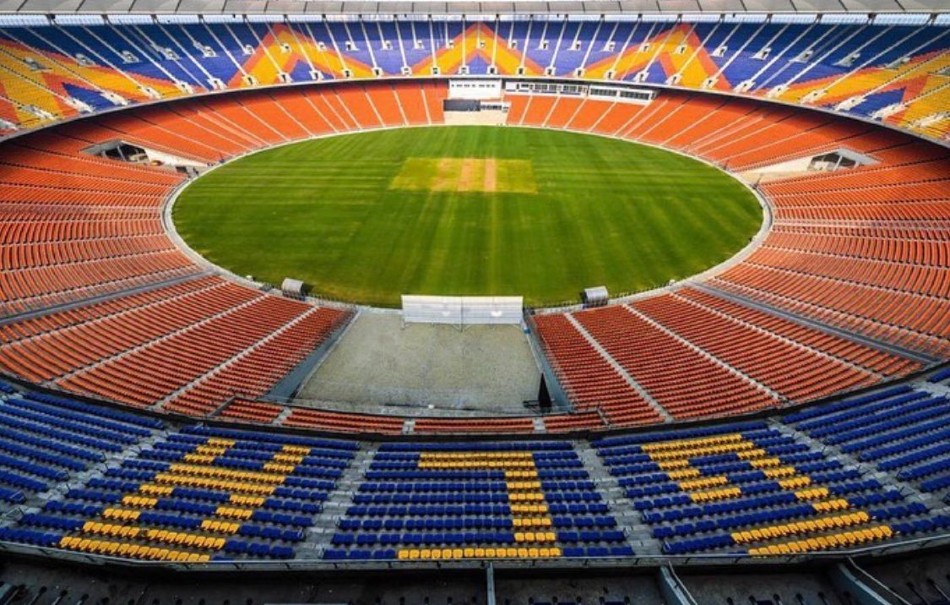 The Board of Control for Cricket in India (BCCI) has short-listed nine venues for the ICC T20 World Cup 2021 scheduled to be held in the country in October with the Narendra Modi Stadium in Ahmedabad set to host the grand finale.

In addition to Ahmedabada, the BCCI Apex Council, which met via video conferencing has reportedly zeroed in on Delhi, Mumbai, Chennai, Kolkata, Bengaluru, Hyderabad, Dharamsala and Lucknow for the ICC global event, which is tentatively scheduled for the month of October. Earlier, the BCCI also confirmed that the country will grant visas to Pakistan cricketers set to compete in the ICC global showpeace event.

That means, the Pakistan cricket team, led by Babar Azam, will have no difficulty in travelling to India for the tournament. The PTI news agency reported that BCCI Secretary Jay Shah informed the Apex Council about government’s decision on giving visas to the Pakistan players. “The visa issue of Pakistan cricket team has been sorted. However whether the fans can travel across the border to watch matches is still not clear,” an Apex Council member told PTI news agency on conditions of anonymity. “It’ll be decided in due course of time. However we had promised ICC that it’ll be sorted.

The secretary announced during the meeting.” India and Pakistan have not played bilateral series for many years now due to political tension between two countries. Pakistan cricketers are also not allowed to compete in the cash-rich Indian Premier League (IPL) franchise-based global T20 tournament. The 14th edition of IPL is currently underway at two venues — Chennai and Mumbai — in India. The Narendra Modi Stadium which will host the matches in the later stages of IPL 2021 is also set to host the the final on May 30.

The Narendra Modi Stadium is a state-of-the-art facility, which can accommodate an awe-inspiring 1.32 lakh spectators, surpassing the hallowed Melbourne Cricket Ground which can accommodate 90,000. It has 11 pitches made of both red and black soil and is the only stadium in the world to have same soil surfaces for the main and practice pitches. It also has a cricket academy, indoor practice pitches, and two separate practice grounds with small pavilion area. (mykhel)