A good justice system should know where to back off and remand key issues that impact an entire community to public debate.

by Dr. Ruwantissa Abeyratne in Montreal

When the legislative and executive powers are united in the same person, or in the same body of magistrates, there can be no liberty; because apprehensions may arise, lest the same monarch or senate should enact tyrannical laws, to execute them in a tyrannical manner ~ Montesquieu 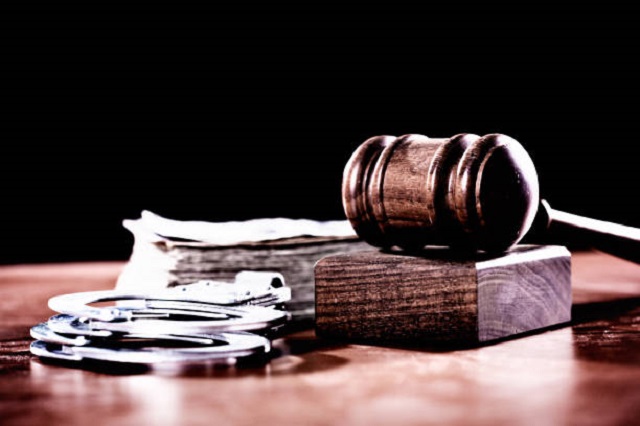 Almost contemporaneously in Sri Lanka the 20th Amendment to the Constitution was adopted overwhelmingly in Parliament.  This Amendment introduces a new practice that would admit of judges to the courts being appointed by the President through a Parliamentary Council comprised of politicians.  This has inevitably drawn the ire of many in the legal profession in the country  ((reflected by an action instituted in the Supreme Court) and no less a body than the International Commission of Jurists has stated  that the20th Amendment introduces inter alia “ judicial appointment procedures which are incompatible with principles of justice by reintroducing the Parliamentary Council, consisting only of political actors. That body serves to merely advise the President, regarding appointments to the judiciary and other key public institutions. The 20th amendment gives the President sole and unfettered discretion to appoint all judges of the superior courts. Under international standards, appointments to the judiciary should not be vested solely with the executive”.

Although the process of appointment of judges to courts of law and the judicial ethics and morality that go with it  are of major importance, what might be as  important is the dispensation of justice fairly and equally by the judges so appointed, devoid of external interference brought to bear by self interest. As Justice Amy Coney Barrett said inter alia after being sworn in on 26 October  “ Federal judges don’t stand for election, thus they have no basis for claiming that their preferences reflect those of the people. This separation of duty from political preference is what makes the judiciary distinct among the three branches of government. A judge declares independence, not only from Congress and the President, but also from the private beliefs that might otherwise move her. The Judicial Oath captures the essence of the judicial duty. The rule of law must always control”.

Arguably, the best attribute of a judge in the dispensation of justice was given by The New York Times: “The virtue of justice requires not only that we judge others fairly, but also that we judge ourselves fairly. This is no mean feat. The trouble is that if a person is a poor judge of him or herself, it is hard to imagine that person being a good judge of others. Bias toward the self often leads to bias against others. Justice begins within ourselves”.  This meshes well with the interpretation of the “ideal man (or woman)” offered by the distinguished philosopher and novelist Ayn Rand who said that the ideal man should have three attributes: to be guided by reason; to be intellectually independent; and to be self confident.  I would add to this my take: that the foremost in the mind of a judge should be human dignity and the fact that everyone deserves fairness before the court.  This is perhaps why John Rawls described Justice as  ‘the first virtue of social institutions’. I agree with the proposition put forward by the Stanford Encyclopedia of Philosophy: “The idea of justice occupies centre stage both in ethics, and in legal and political philosophy. We apply it to individual actions, to laws, and to public policies, and we think in each case that if they are unjust this is a strong, maybe even conclusive, reason to reject them”.

In the ultimate analysis, as Socrates famously said, justice has to be grounded on the four main characteristics of the ideal judge: “to hear courteously, to answer wisely, to consider soberly, and to decide impartially.” It is these noble qualities that elevate a judge above others.  As the Canadian Judicial Council once said:  “Representation of the goddess Justicia with her eyes blindfolded, holding the scales, does not mean that justice is blind. Rather, the symbolism is to remind us that the Rule of Law is intended to treat all people equally, no matter what their circumstances. Also, judges often wear robes when performing certain adjudicative functions. These gowns are symbolic of the court’s authority to act as guardians of the Constitution and protectors of the Rule of Law. The placement of judges on a raised dais within the courtroom is also designed to signify the authority and impartiality of the judiciary and to recognize the importance and the solemnity of the proceedings”.

A good justice system should know where to back off and remand key issues that impact an entire community to public debate.  For instance, issues such as abortion and gay marriage cannot be relegated to the judicial minds of a small number of judges.  These are community issues that impact a whole community and they should be decided by the collective will of the people. As Lord Atkin said famously:”Justice is not a cloistered virtue…she must be allowed to suffer the scrutiny and respectful, even though outspoken comments of ordinary men”.