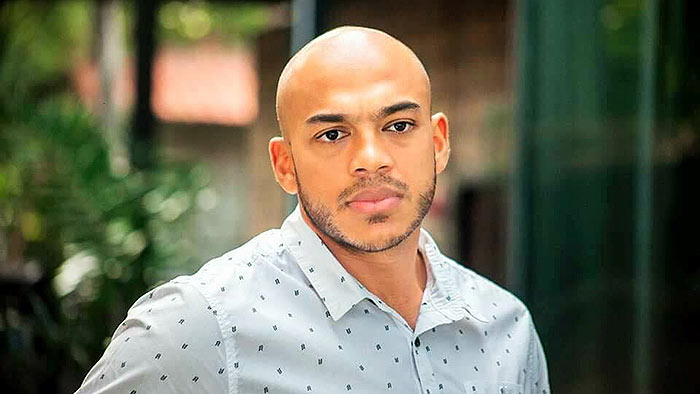 Yoshitha Rajapaksa has been appointed as the new Chief of Staff to Prime Minister Mahinda Rajapaksa.

“Bilateral friendship and follow-ups of recent high-level visit were discussed,” the Embassy said in a tweet.