The following statement issued by Movement for Land and Agricultural Reform

Today (October 16) is the 2020 World Food Day. World Food Day does not seem anything to be celebrated at a time when we are wholly dependent on the market for food. Every country is experiencing deteriorating conditions related to its agriculture. Amidst this worsening situation, the Nobel Peace Prize is awarded to the World Food Programme for their contribution to curb hunger. However, data from across the world suggest that hunger has become more complex and widespread. World Food Programme is winning awards at a time when existing mechanisms have failed. 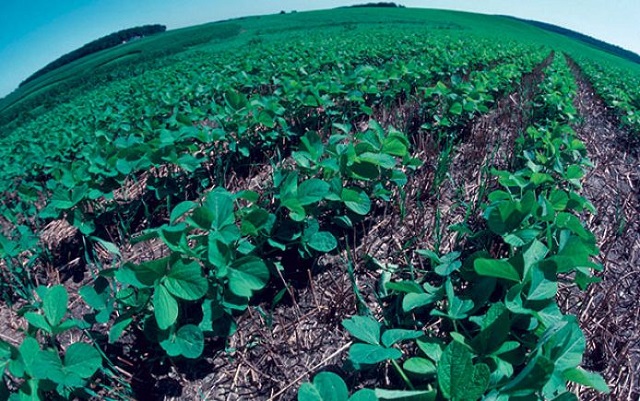 Governments and International Organisations refuse to accept that widespread hunger and poverty is an outcome of the dominant economic development model. Therefore, solutions presented only to preserve the system as it is.

Sri Lanka is facing a dangerous situation. Our whole economy is dependent on imported inputs. Besides, food production and distribution are still lagging behind. Import restrictions on raw material and food items have not accompanied a discussion on alternative agricultural policy. Government admit that export-oriented commercial agriculture is the solution. They are advancing policies to expropriate the rights of smallholder food producers and fishers.

Policies which contradict the National Policy Framework Vistas of Prosperity and Splendour are being implemented and the MCC Agreement is likely to be signed and executed soon. Free Trade Agreements with India, China and other regional powers will be effected and supermarket networks will be strengthened. Forests and residual forest laws and the land laws are being amended to commercialize land and to cultivate commercial and export-oriented crops. Fertilizer subsidy will be used to promote narrow political motives. When the government accept and adopt technology like drones to inform cultivation practices that do not correspond to the needs of the country, farmers are rendered wage labourers in their farmlands. A few businessmen claim the right to an enormous amount of wealth. Permanent reliance on loans and policy guidance provided by the World Bank, International Monetary Fund and Asia Development Bank will deny farmers of their livelihoods and natural resources. Agreements and Conventions of the World Trade Organization to satisfy the needs of the Multi-National Companies proposed to its member countries will have to be accepted.

This is our reality today. To tackle it, we need an agricultural revolution. The first step to that is accepting that the existing strategy has being unsuccessful. Accepting policy bankruptcy will open new directions. We would like to underscore several initiatives towards an alternative programme.

• Introduce an accelerated plan to drive all farmlands towards crop heterogeneity.

• Strengthen the capacities of co-operatives to price, distribute and sell agri-products.

• Encourage farmers to undertake value addition and upgrade their products.

• Ensure that MCC, Free Trade Agreements and legal reforms will not dispossess the smallholder producers of their livelihoods and rights.

• Establish a multi-party body to find solutions to the current brought about by commercial agriculture instead of small farmlands.

• Immediate implementation of Zero Budget Farming which is capable of providing fertilizer to harvest 30 acres in a day to accelerate ecological agriculture and address fresh milk needs.

• Establish and implement a national agriculture policy to carry out the wide-ranging transformation.

Movement for Land and Agricultural Reform strongly underlines the pioneering role that a farmers’ movement should play to generate such a comprehensive revolution. MONLAR invites all parties for proactive mass action.