Our latest economic and poverty data show that desperate inequality is being caused by the COVID pandemic and economic shutdowns. The recession in advanced economies is less severe than had been feared, but in most developing economies, it has become a depression, especially for the poorest. Extreme poverty may rise by 150 million by 2021. 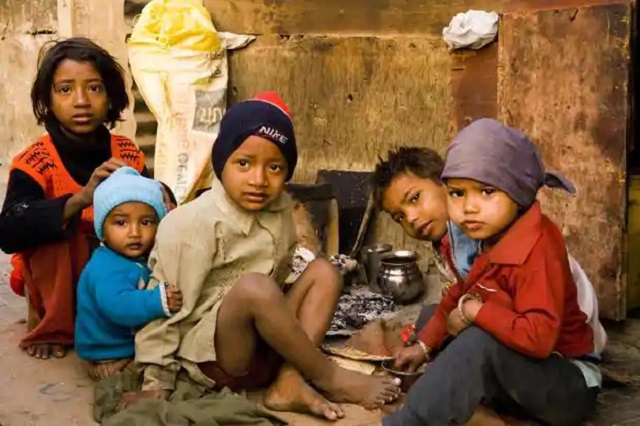 Soon after our Spring meetings, we were able to launch health emergency programs in 111 countries and begin a surge in our grants and highly concessional lending that will reach the limits of our capital structure and commitment authority. As part of this effort, we expect to provide over $50 billion in grants or highly concessional credits by June 2021, helping provide large net positive flows to the poorest and most fragile countries and people.

Also in March, the G20 endorsed a vital debt relief program for the poorest countries, giving people a ray of hope. The DSSI helped increase fiscal resources for over 40 countries and created more transparency on the overwhelming debt burden. This week, we published more granular data on debtors and creditors which will help identify problems and work toward sustainability.

Our goals for debt relief in the Spring meetings were clear – fiscal savings for the poorest countries, greater debt transparency, and a path forward for countries in debt distress. We’re making progress but not nearly enough. The DSSI extension being agreed today is welcome, and the term sheet has been strengthened in important ways.

The bigger challenge is the need to look beyond DSSI. It’s important to note that the DSSI defers payments into the future but doesn’t reduce them. Interest charges compound quickly on the deferred amounts, leaving countries with even more debt. The DSSI has been a stopgap to provide fiscal resources and greater transparency while a longer-term solution for the debt crisis can be developed.

The tendency in past debt crises is for countries in debt distress to go through a series of ineffective debt reschedulings that leaves them weaker. Creditors may eventually allow them to get to a debt reduction process, but at a tremendous cost to the poor. We need to work better and faster this time.

While there’s been G20 discussion of a common framework on debt treatment, it’s important that it not just kick the can. Given the urgency of the debt crisis, the IMF and World Bank have proposed that we undertake a joint action plan on debt reduction for the most indebted IDA countries. We’ll discuss it this week with Governors during our Annual Meetings. It’s urgent to make rapid progress on a framework because the risk of disorderly defaults is rising.

On a positive note, I’m happy to announce that yesterday afternoon, our Board approved a package of up to $12 billion to expand our fast-track COVID response for the purchase and distribution of COVID-19 vaccines, tests and treatments.

The scale of the challenges ahead is staggering, so we need to do more. With the strong support of its shareholders, IDA has frontloaded IDA-19 resources to the fullest possible extent as a key part of the surge in our commitments this fiscal year. However, IDA lending would have to decline in the next two years even though the latest forecasts, including those just announced by the IMF, suggest that the reduction in economic activity will extend well into subsequent years. We are proposing to IDA Deputies later this month a $25 billion supplemental COVID Emergency Financing Package. We’ll be grateful, as always, for your support.

In conclusion, even in the midst of a once-in-a-century crisis, I have confidence that sustainable solutions will emerge, in part by embracing constructive change. And I am encouraged by countries – and organizations – that are taking bold action, learning fast, and sharing their experiences and results for the benefit of others.